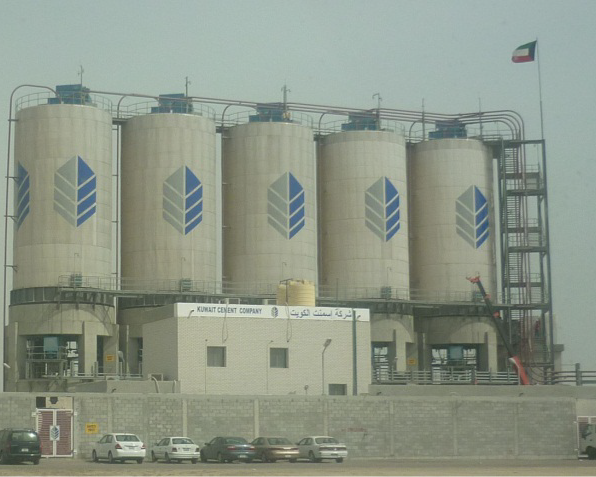 Kuwait Cement Company, as a fast growing company, continued to invest in its expansion program whilst aiming to include high reliability for each expansion phase. In 2007, a second kiln was added to increase clinker capacity to 2.5 million tons at the Al Shuaiba cement plant.

Kuwait Cement Company continued to improve its processes and in 2011 decided to change its clinker production to use coal. This decision meant, they would need ATEX Zone 22 dust collectors to replace the existing units that were installed in Line number 1 at the truck unloading facility (25,000 m3/h / 14,714 cfm) and at the transfer points (3,000 m3/h / 1,766 cfm).

Donaldson held an ATEX presentation with the customer and made them aware of the importance of safety requirements in working areas when handling dust such as coal, that has the potential to be explosive. After in depth discussions, Kuwait Cement were attracted to Donaldson’s proposals. 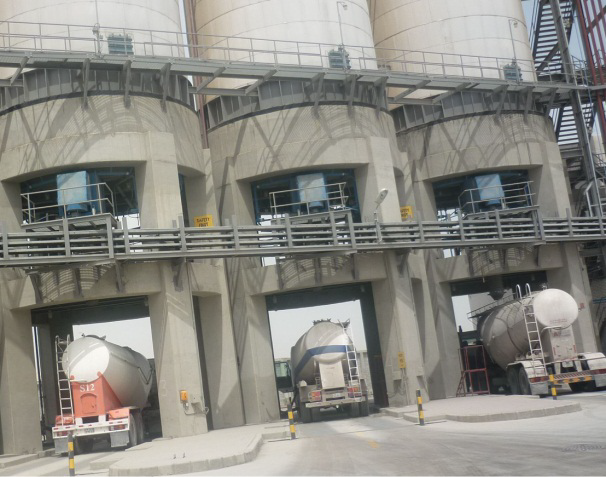 The additional advantages of having flat bags versus round tube bags rounded off the decision for the Donaldson units.