If you were to look deeply into what makes up your fuel, you would likely find a range of contaminants that are potentially causing harm to your engine.

Contaminated fuel can lead to vehicle downtime and costly repairs, especially to expensive common rail systems and components. Modern engines increasingly require better fuel filtration technology to ensure you are delivering the cleanest fuel to your vehicle's fuel system. The most common contaminants found in fuel include:

Water in fuel storage tanks is a major contaminant to engine fuel systems. Using a fuel water separator will help filter out contaminant and water from fuel before reaching the transfer pump.

How Particulate and Water are Removed 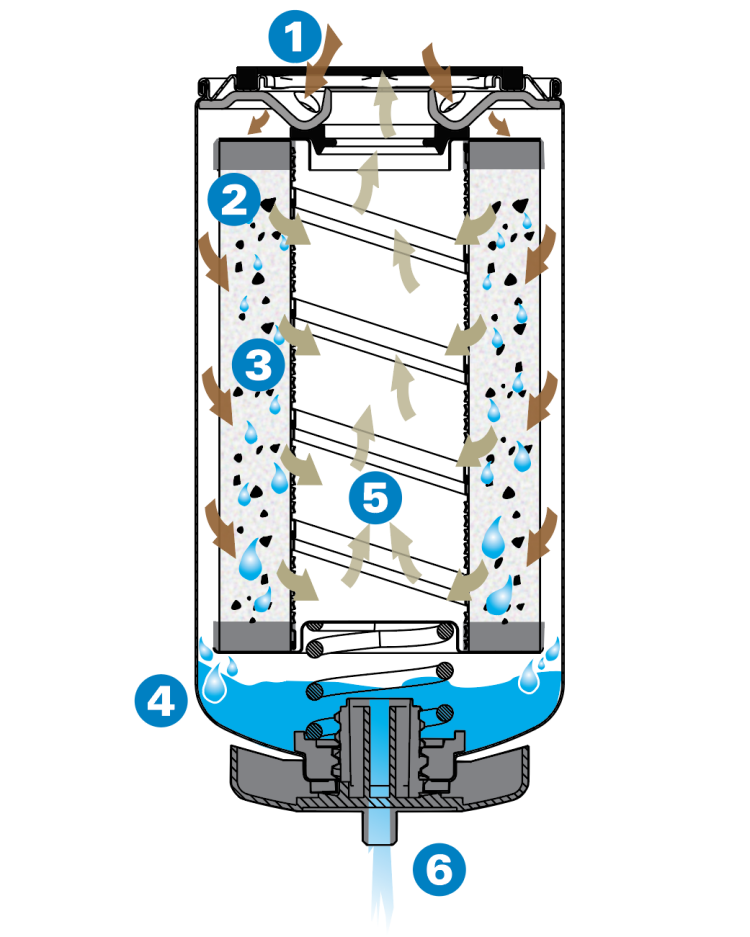 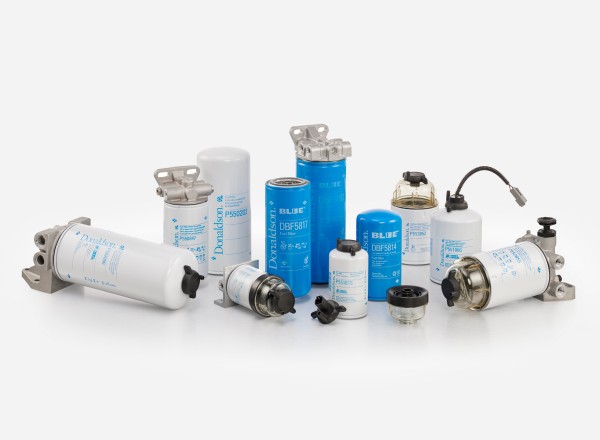 Our fuel filter assemblies are configurable and can be packaged with our advanced synthetic medias – or with other Donaldson media offerings – to address today’s fuel challenges.